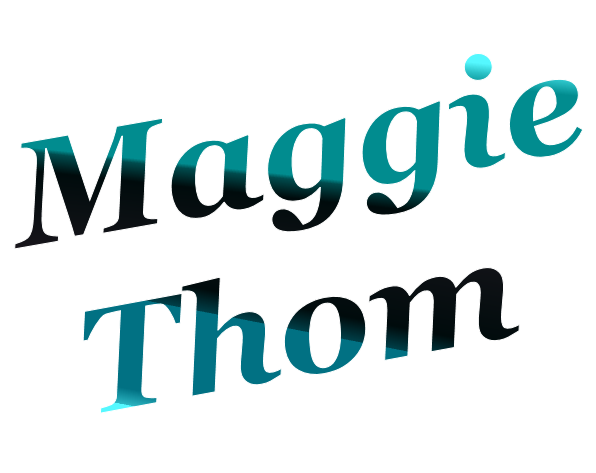 It’s not only illegal… it’s lethal.

Bryana has only come home to find someone to work with her disabled mother. But soon discovers she still has a burning anger for her father who abandoned them years before. It’s time he pays with his precious company, Pratner Fertilizer.

Lee hates Pratner Fertilizer. They killed his father and now, almost his uncle. Going undercover he uses the heir to get a job with the company.

Bryana believes she can use Lee to get answers and to take down her father. Only she discovers there is a whole lot more to his company than Fertilizer. Her father has been making a deadly chemical for years and has made millions off of it. How are they going to stop a man who has paid off government officials? Who knows how to play the game?

The past is coming back in a way no one saw coming. 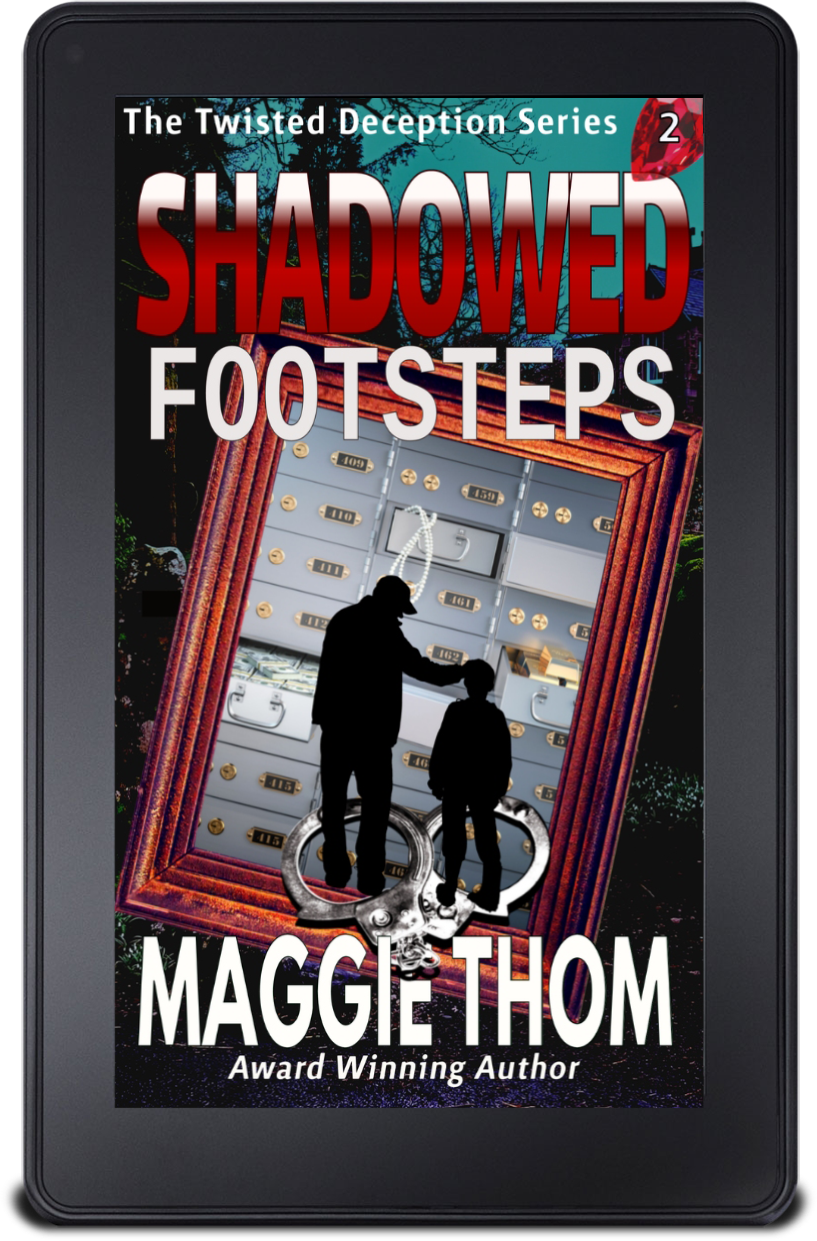 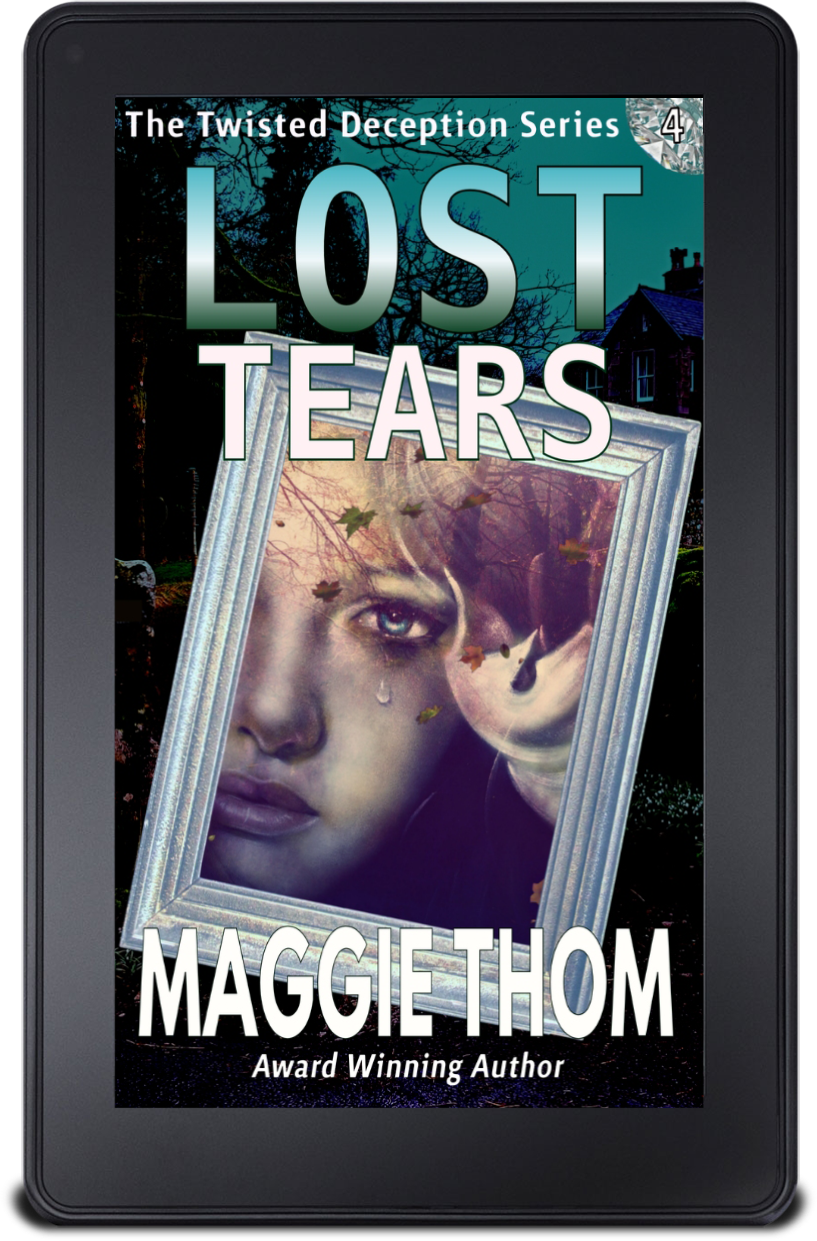 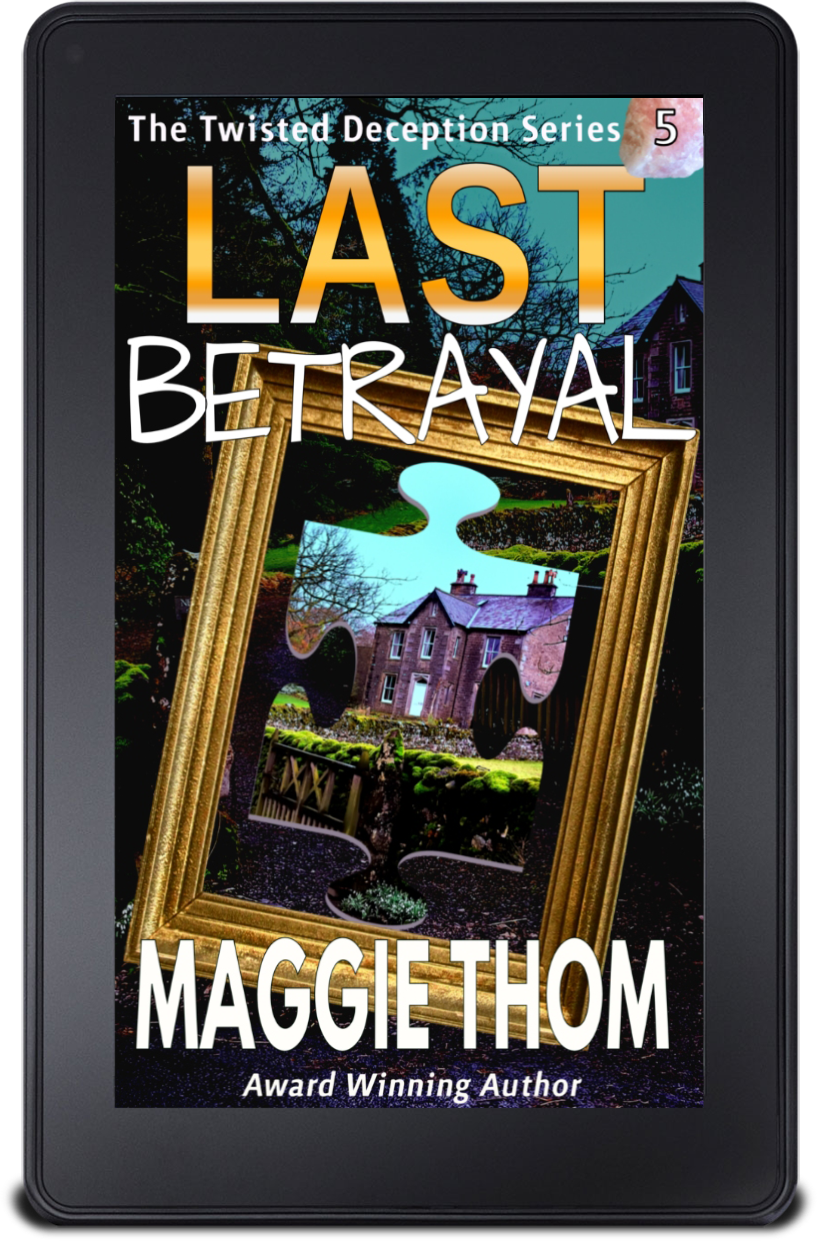 Get Blurred Lines, a suspense, thrillery, mystery.
(available exclusively from my website) 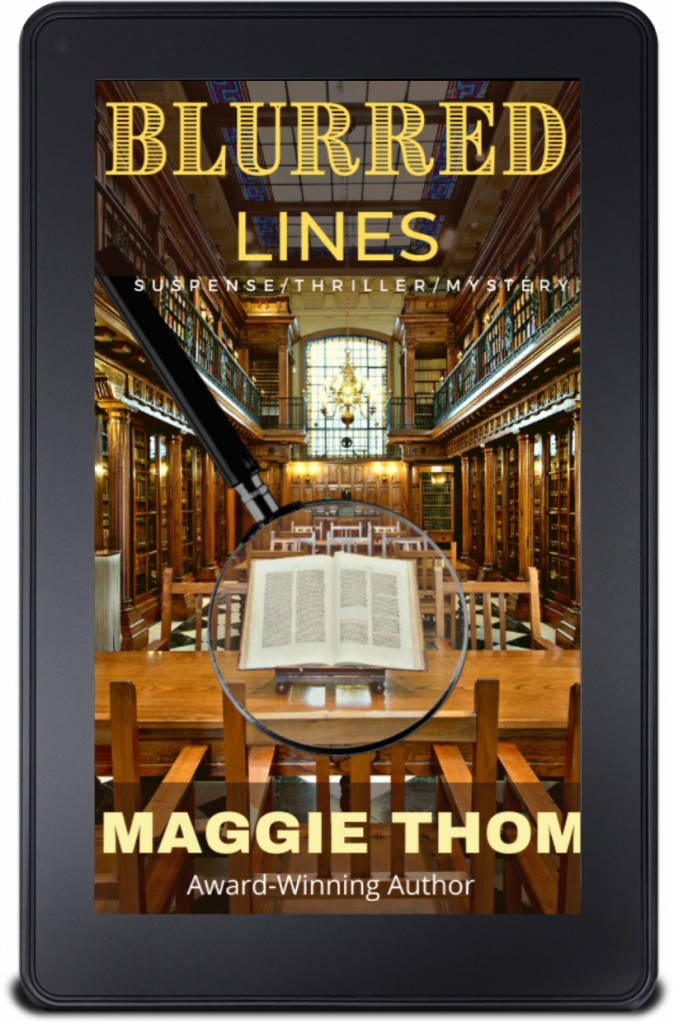 "... a well paced-thriller... Thom knows how to turn up the tension in all the right places..."

Check out all of Maggie Thom's Suspense Thriller Mysteries

Read… for the Adventure Beyond Your Fingertips!