Blurred Lines – The Idea for the Story 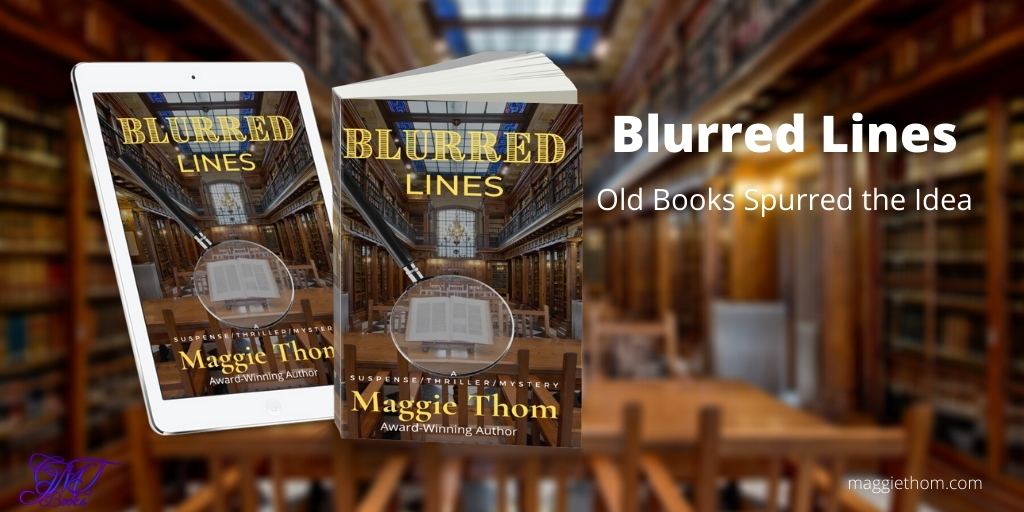 I love old books, don’t you? And I mean the old, old ones. I grew up in a house full of all kinds of books. My grandparents and my parents had liked to read. Many of the books on our shelves though I think came from my grandparents. There were many books to do with science, history, and other nonfiction topics but there were some novels.  Some old ones – A Tale of Two Cities, some by Ernest Hemmingway. I can picture some of the books but couldn’t tell you the name.

I’d either plop down on the floor or I used to love to sit in a big old, green chair we had and flip through the books. Thankfully, my parents were fine with us picking up the books and reading them. Some of the books probably shouldn’t have been treated as rough as myself and my siblings sometimes did. 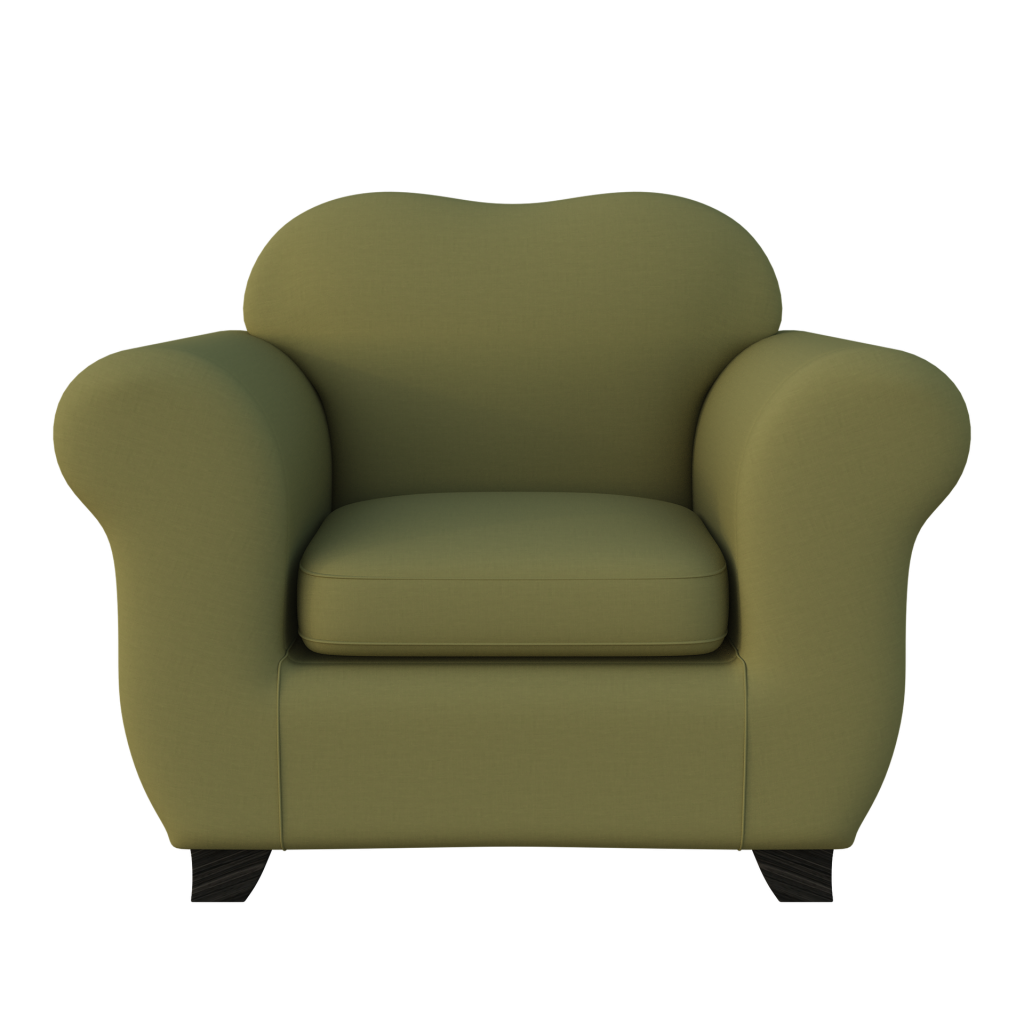 Old Books I grew up with

The idea for Blurred Lines came from those moments of curling up and flipping through pages and pages of stories. Sometimes reading, sometimes just curious. Those memories have stuck with me. Truthfully, I have wanted to tell a story about them. The question was what?
Have you ever gone to a bookstore that had rare old books for sale? I used to go to one in a city near where I lived for many years. I was always fascinated that they had the old books under glass, lock and key. It didn’t seem right to me that they were locked up. What had they done? But more importantly, I wanted to know their story. Where had they been? Who had read them?
Too bad a book can’t tell it’s own story beyond what is written in its pages.
Sometimes I would see books I had grown up with and be surprised that they had some value.  The price tag on some of these vintage books was rather surprising. Who knew? To me they had always been something to play with.

Old books, where do they go?

I started to wonder where those old books I used to sit and entertain myself with, ended up. I got a couple of them but have no idea where the majority went to. But they did get me thinking and conjuring up all kinds of stories. What if someone stole those old books and sold them for profit? What if someone murdered people to get their old, rare books, to sell for profit?
It would be such an obscure, rare theft that most wouldn’t believe it and wouldn’t really think it was all that important.
I am so grateful that I had those books as play things when I was a kid. They definitely gave me a love of all things books. And now a new story. 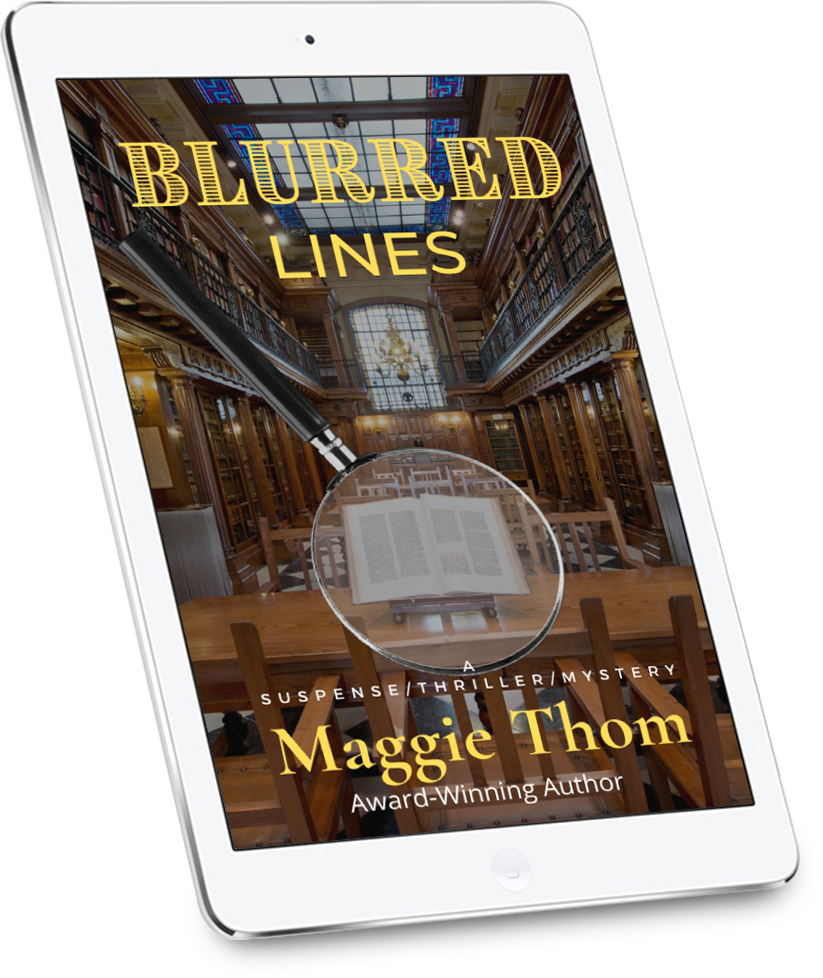 Her job is supposed to be fun. It is supposed to put her history degree to use. But Amanda is nothing more than a personal assistant to a grumpy, old man. The only good part of her job is occasionally she gets to put her hands on the old, rare books, she thought she’d been hired to catalogue.

Mike wants to take Totter down. The man stole his grandparent’s library of old books. After he’d had them murdered. But Mike needs proof.

In doing what she thinks is a good deed for her mom, Amanda stumbles into some secrets that were better left buried. Now that she’s opened that door, her life is in danger.

Thrust together in unlikely circumstances, Amanda teams up with Mike. What they uncover shocks them both … secrets, lies, and murder … that hit way too close to home. 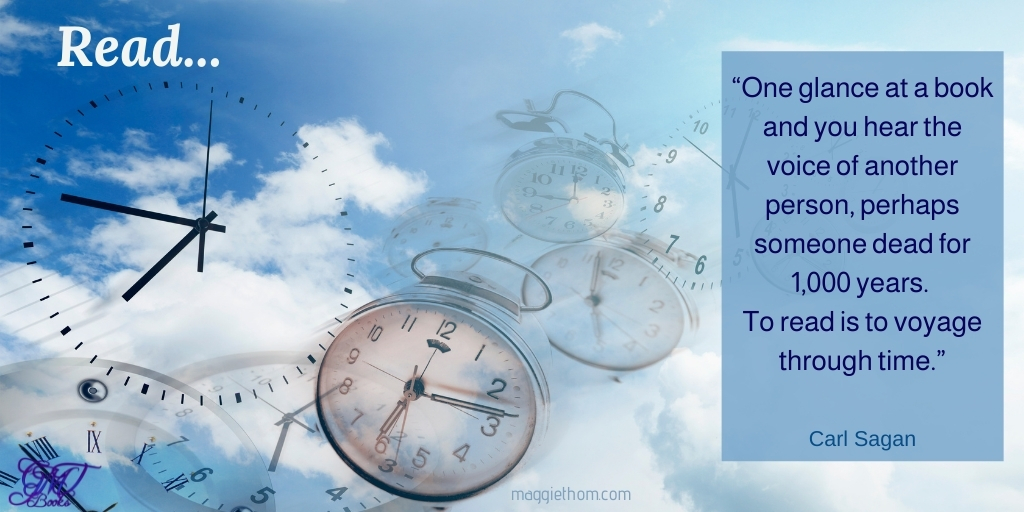