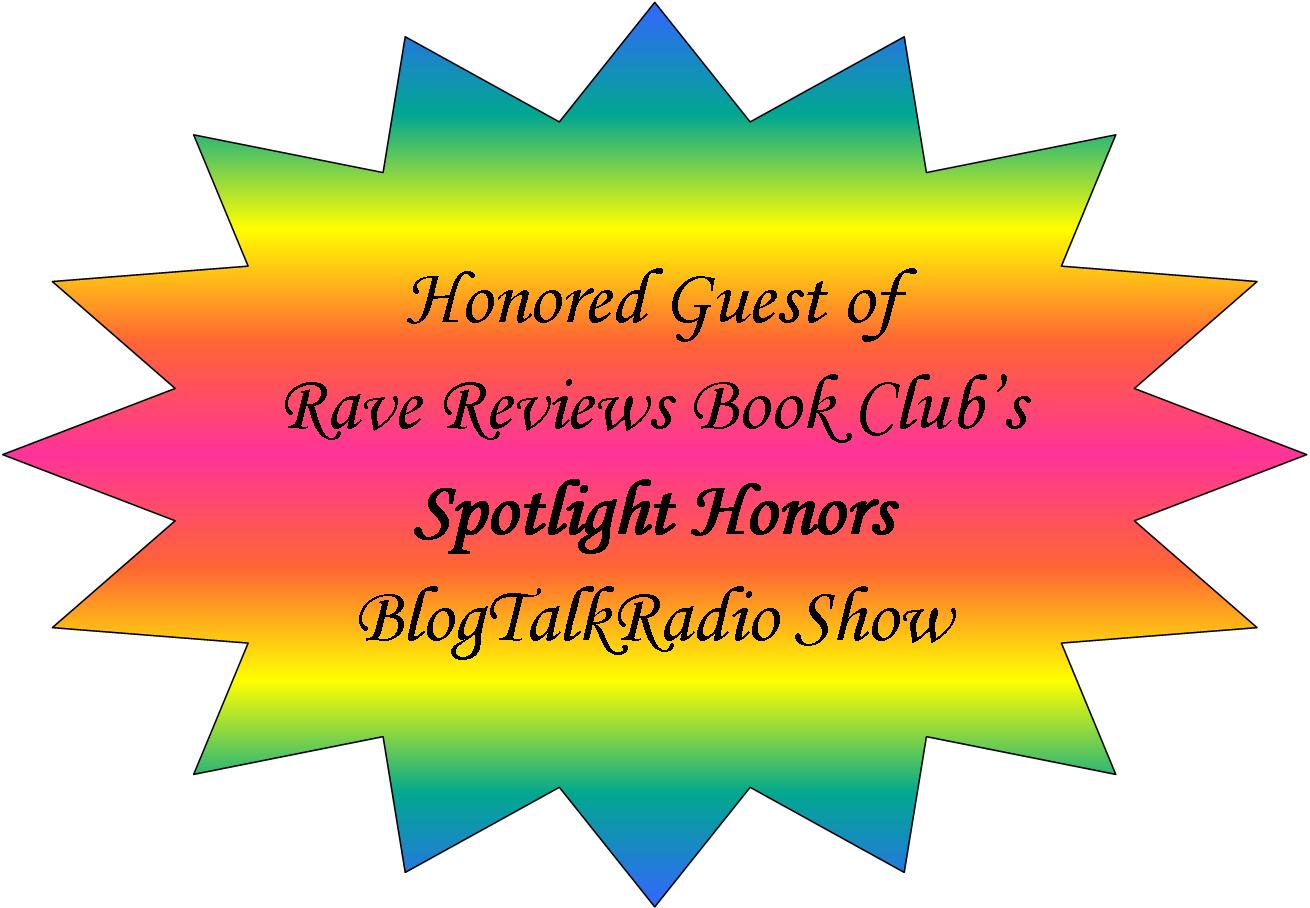 It was such a fun interview. Well worth listening to. 🙂 And check out all of the other amazing authors who have been on one of the several amazing Blogtalk Radio Programs that Rave Waves Book Club hosts.

Starla Faye of Two Talk Books interviews me about my journey and about the writing of Captured Lies.
@twotalkbooks Just finished Captured Lies! Oh my what a #thriller Hear @MaggieThom2 Sat, 2/2 Live at 11am PST https://www.latalkradio.com  Ch 2

If you missed my talk with Starla Faye of Two Talk Books on LA Radio – check it out here… Saturday, February 2, 2013

Why did I pull my book from a traditional publisher?

After 20 years of working a regular nine-to-five job, Millet’s Glenna Mageau decided to trade it all in to follow her dream of becoming a published author.

Last October,  Mageau realized her dream with the release of her first published book, Captured Lies.
The suspense novel, which Mageau originally wrote several years ago, is now available as an e-book on Kobo, Amazon, iTunes and Smashwords and will soon be available on the Barnes and Nobel site as well.
In an interview with the Pipestone Flyer, Mageau says that she has been writing as a hobby for most of her life before deciding to quit her day job and become a full-time writer.
“I’ve been writing since I was young, practically my whole life,” she explained. “I’ve written several novels but I never did anything with them.”
Mageau originally wrote Captured Lies, four years ago during what she called, “the year from hell.”
“Anything that could happen, did,” she said, referring to the passing of her father and mother-in-law within the same year. “(Those experiences) influenced a lot of the book,” she added.
To help her deal with the stress in her personal life, Mageau turned to her writing. “Writing can be an escape…you’re creating a character and their world,” she said.
Eighteen months ago, Mageau decided to pursue her dream of becoming a published author and sent her manuscript out to a few people to be read. “I really wanted to be an author, she said about the decision to quit her job and become a full-time writer.
“I sent it out to people to read and tell me honestly what they thought of it,” she explained. “Then I did some more work and editing on it…I hired an editor and a cover designer, all the professionals you need for a book.”
Mageau self-published her book as an e-book, which was officially released last October.
The local author said the decision for the book to be available only as an e-book was both an economical and personal preference decision. “(E-books) is where we’re going. Don’t get me wrong, I love my paperback books but being self-published there was a cost convenience,” she explained. “It just made sense to go that way.”
The suspense novel follows the main character, Bailey, a young woman who discovers that her entire life has been a lie.
“People start trying to kill her and she discovers that she was kidnapped as a baby,” Mageau said of the plot of Captured Lies. “She has no one to go to as she tries to unweave her past…she wants to find out who she is and why she was kidnapped.”
Mageau said that anyone who enjoys suspense or murder mystery novels would enjoy her fast-paced book.
“There are some good twists. There is a little romance but it’s secondary to the main story,” she said.
Since the book was published, Mageau said she has had plenty of positive feedback, including several positive reviews on Kobo and Amazon.
Mageau’s second novel, Tainted Waters, is expected to be published in late April or early May. Her second book, which is written under her pen name, Maggie Thom, is completely separate from Captured Lies, but she has contemplated writing a sequel to her first book.
To help promote her book, Mageau will be taking part in several events including a book blog tour from Jan. 7 to 18 and she will appear at the Leduc Public Library Feb. 6 with several other local authors to speak about their projects.
When asked what advice she would offer to any aspiring authors, Mageau says to keep writing.
“Do tons of writing, and don’t be afraid to reach out and ask for help,” she said.
“Just do it…there are so many people out there who are willing to help you,” Mageau explained, adding that there are websites, blogs, and online forums that wannabe writers can communicate and learn from one another. She said that anyone writing the first book shouldn’t be discouraged by any negative reviews.
“You need to separate yourself and not take it personally. Remember what you’ve written isn’t going to be for everyone.”
For more information about Mageau or her book, you can check out her website at www.maggiethom.com

Using a nom de plume and a somewhat less traditional publishing method, a local author is enjoying some surprising success with her debut novel.

Captured Lies was released in October 2012 as an ebook, which has become a much more popular method for new writers to get their work out.

“I chose to publish as an ebook for a number of reason actually,” explained Mageau. “One because it was cheaper if I indie published, self-published it.”

“Also, I had just read horror stories online about people who went with publishers and even after they’d been accepted, it was years later. They were still going back-and-forth over how the book should be put out. I got a lot of really good feedback on the book and I thought ‘you know what? I’m just doing it. I’m not putting it off anymore, I’m just going to jump in, sink or swim.’”

Captured Lies is a mystery novel, centered around Bailey, a young woman, who has just got her life together when her mother suddenly dies. Shortly after, she is approached by a man who tries to explain to Bailey that she was kidnapped as a baby.

“She doesn’t believe him, of course,” explained Mageau. “But then people start trying to kill her to prevent her from finding out her life story. It becomes this adventure where she needs to find out (about) her past.”

The novel is set in Canada, which Mageau says most readers respond to her saying they enjoy reading about familiar places across the country.

Captured Lies was written nearly four years ago and was inspired by real-life events.

At the same time, Mageau was racking up some frequent flyer miles, taking three flights in three months, more flying than she normally does.

“I just started playing the ‘what if’ thing,” said Mageau. “What if the plane did crash …  and the ideas started coming. What if someone survived it, what if someone wanted to lose their previous life, and then what if it was somebody who didn’t want to and what if it was a baby?”

“Also at the same time I started writing this book, my dad passed away, my mom had a heart attack, and my mother-in-law passed away, all within three months. I quit my job.”

“It was honestly just one of those years where you think ‘am I going to survive this?’ So anyway, I wrote the book, put it away, I had shared it with a couple of people and it really just ended up being cathartic for me.”

Since its October release, Captured Lies has had a very warm reception from the ebook community.

“It’s done exceptionally well,” said Mageau. “And the thing is: I don’t know these people. You know like when your family tells you it’s great you’re like ‘yeah, yeah whatever’ but these reviews are from people I don’t know.”

Mageau is currently hard at work on her second novel, another mystery adventure titled Tainted Waters, which she aims to release in spring 2013.

More about the author and her upcoming blog tour can be found at www.maggiethom.com.