“Captivating and intense. Full of twists and turns…”

Add it on Goodreads

Here's what readers are saying:

…I had NO idea she was going to raise the bar again! Deceitful Truths has more twists than a grape vine, more jagged edges than broken glass and some pure, raw emotional turmoil that will squeeze at the heart of anyone who would do whatever is necessary to protect someone they love. I think the only thing that kept me from breaking skin clenching my fists were those moments of heart-melting romance that flickered through. With characters that come alive under her skillful hand, Ms. Thom takes us once again to the heart of wine country, to the Caspian Winery and a family that has known the pain of deceit, betrayal, loss and the strength of family ties and love… Deceitful Truths showcases Maggie Thom’s talent for tossing in everything but the kitchen sink and coming out with a masterpiece that begs to be read and savored!

A thrilling series and a ‘must read’ for those readers that are drawn to stories full of suspense. The way in which the author crafts the book will definitely keep you on the edge of your seat – brilliant!

Tarin Madsen Roth escapes from her abusive husband – get ready for layers of in-depth storytelling with strong characters.

A magnificent and well-written 5***** book by Thom

…There are a lot of clues along the way and figuring out the “who” is behind it all is really only half the fun, as there is so much more to this book than just that. This is a fast read, and one that will appeal to fans of Mary Higgins Clark or Sandra Brown.

Omg did I just read that? I have never picked up a book that had so many twists and turns to it that I found myself stopping from time to time to take a second to gather my thoughts on what I had just read… This book will have you hooked until the final page and when it’s over you’ll feel sad because you wish you didn’t know what happened so you could start it again.
This author has a great career ahead of her, I need to read her other books. Solid 5 star read!

Maggie Thom has managed to give the reader a tangled web full of lies and deceit to try to figure out. Deceitful Truths is a stand-alone story… Deceitful Truths delivers the suspense I’m accustomed to from Maggie Thom. Her web of connect the dots will definitely have you wondering what’s going to happen next…

The hiding of the mystery is exemplary and brilliantly done – running the reader in the wrong direction the entire time, until the final reveal in the last few chapters.  Well done!

…there were at least several times in this book that I was caught off guard and surprised… a fast paced attention- grabbing thriller.

…As she struggles to make sense of her life and how it ties into Caspian Winery, she discovers friendship, some trust she never had before and maybe even love… I recommend this book to anyone enjoying suspense, it truly is beautifully written. Maggie Thom is indeed very talented at drawing you into her book and letting you see her printed word in your own mind.

Add it on Goodreads

A tangled web of secrets, lies and deceit. 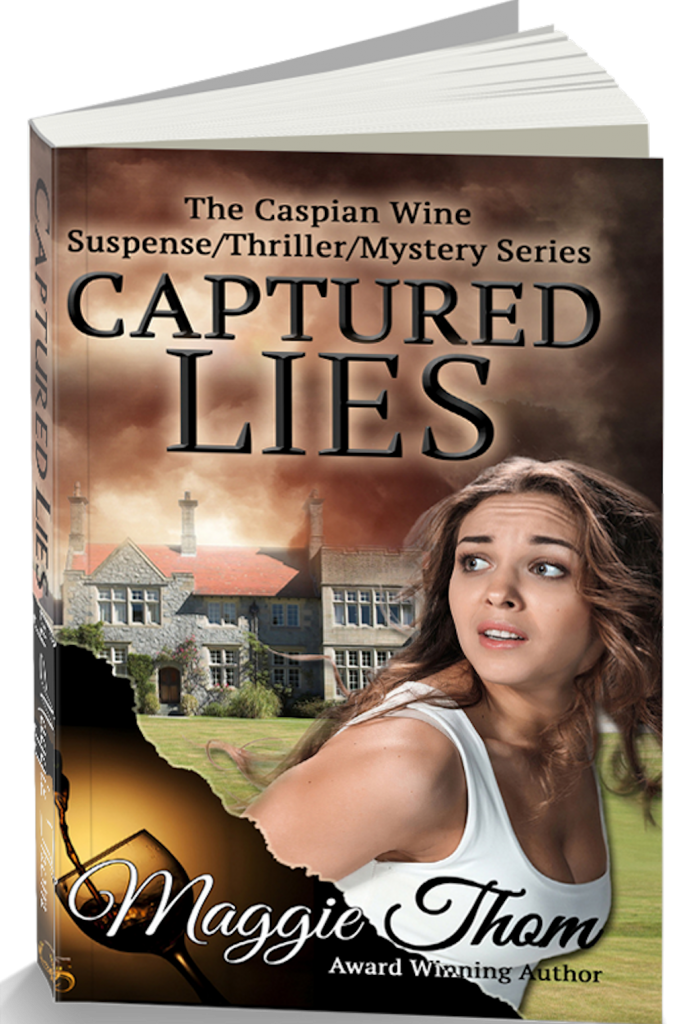 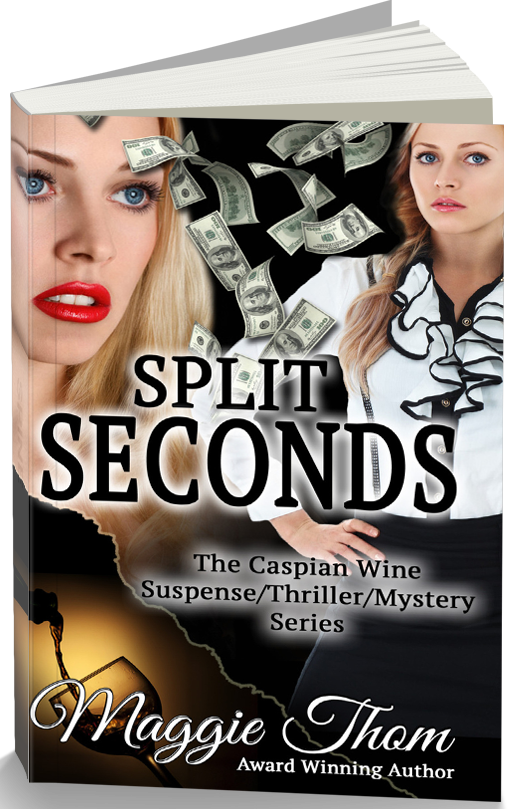