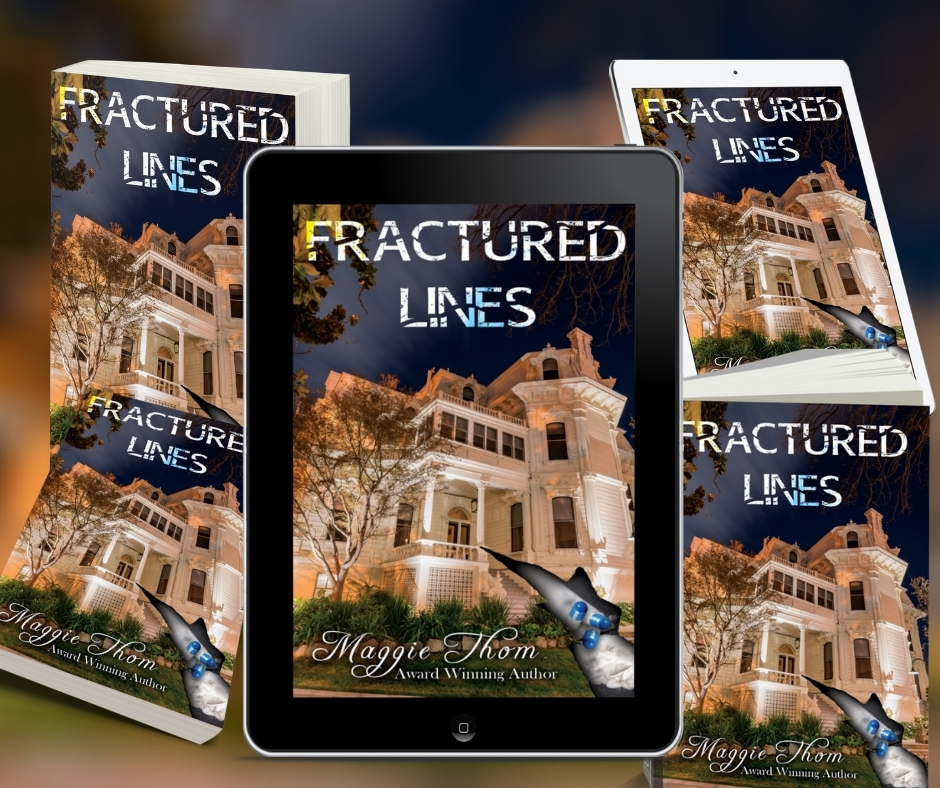 Family isn’t always what it seems.

Andi’s family has always been small, just her, her mom, and a few of her mom’s friends. But now her mom, her best friend, is suddenly hiding secrets. Big secrets. And avoiding her. The woman next door, who has been like a second mother, is now carrying a gun and sneaking around. And the man, Andi called Uncle Scott, has willed her a house in the country. But someone is already using it … to traffic drugs. Was Scott involved? Why did no one tell her he’d died? And why does her key unlock the mansion next door?

Marc, who has become her new neighbor, knows more than he’s telling her. But then he’s a lawyer and Scott’s friend. And living in a mansion that is well above his means. What is he hiding?

Unsure where to turn, Andi finds herself caught in a catastrophic lie. She turns to Marc to help her find the truth, hide the drugs, discover who they belong to, avoid being killed, and protect her family at all costs.

But what if it is family that is behind it all?

Absolutely a great read. Loved the plot and cast of characters. I could actually see someone's family being like this. With the turns and twists, it kept me wanting more. As always you are a fabulous writer.

A truly fantastic story that has you hooked from the first page to the last.  So many twists and turns, just when you think you know where this story is going, another twist.

Add it to your BookBub

The twist and turns were enthralling. It was a good read. I liked that it was perfectly believable and you could see that would be or even some of our current politicians

…It was so real for me. Good story. Well written.

…An outstanding story that proves you can’t always judge families by what they want to ‘show the world’.

…Loved the book, I couldn’t put it down, read it in one sitting, housework on hold.

… they worked to hide their love and their child … Complexities of the families’ businesses, not necessarily lawful and sometimes brutal, further kept them hiding their secret; while keeping this reader, on edge!

…a very exciting finish to this novel…

…Psychological thriller, extreme family drama and sudden romance despite obstacles and especially in the face of them…

(available for all ereaders)

Add it to your BookBub