This review comes from Dii at Tome Tender. If you want to see insightful well written, honest reviews, check out her website. She is an amazing support to authors, reading and reviewing some 600 – 700 reviews a year. Wow. Thank you for all you do at Tome Tender. Very much appreciated. 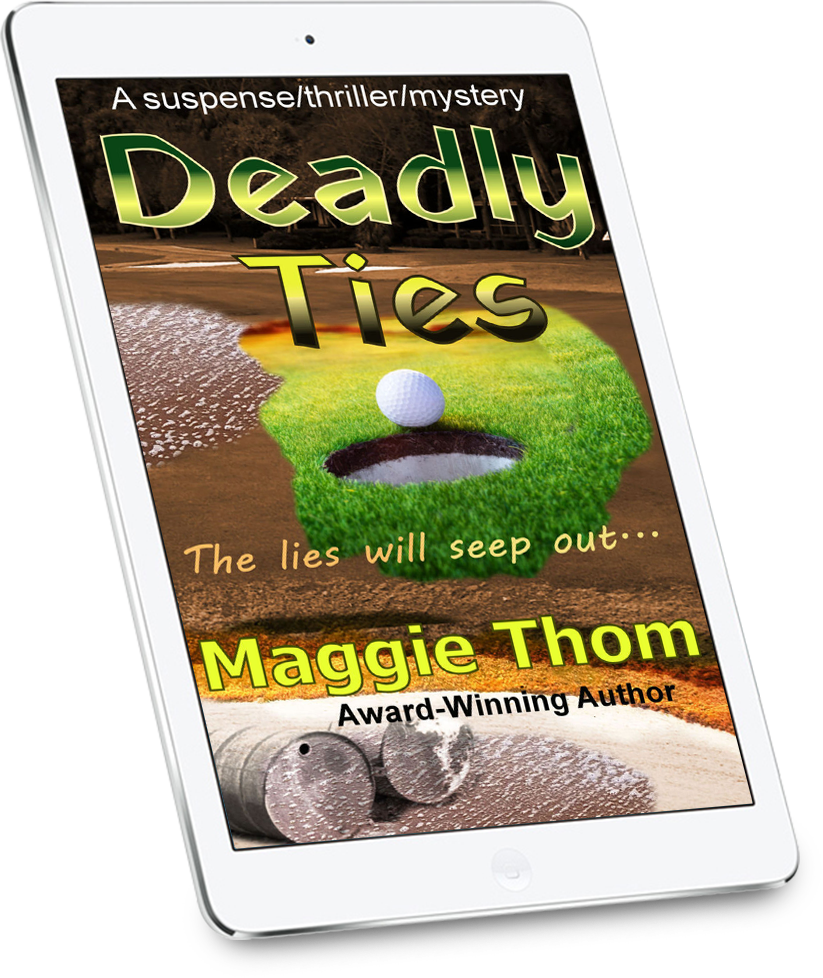 Kyara grew up believing her grandmother was a murderer, that she killed her husband, Kyara’s grandfather. Now an adult, Kyara comes home, to a changed world, a place filled with lies, secrets, and death. Her mother had been attacked, her grandmother has been released from prison and has disappeared.

Kyara is determined to find her grandmother. Guilt and anger have been Kyara’s friends for too long. her grantmother has a lot to answer for. What Kyara discovers is that the woman who took her fishing, loved her beyond measure, and swore like a sailor, is on a mission to right the evils of the past and expose the lies that have taken so many lives in the name of the almighty dollar and the power it brings.

PCBs have poisoned the water, the ground, and the air and for decades. The dirty truth has been covered up, literally, as the ground was bulldozed and reshaped to build a golf course, to cover the sins of an industry. The secrets lie scattered everywhere and as Kyara begins to piece this horror together, she finds herself caught in the crosshairs of death.

Who can she trust? What secrets are being kept from her? Kyara has found an ally in the handsome manager of the course, they go way back, but is he only pretending to be on her side? The lies, the deaths, the murders, a woman’s life caged behind prison bars, accused of a murder she did not commit, yet she got away with the one she did. When the final truths are revealed, who will survive to hear them? Who will kill to keep them buried?

Deadly Ties is the latest mystery thriller from award winning author, Maggie Thom and once again, she proves her strength as a master of words, plots and finely chiseled characters. Ms. Thom has addressed a brutal truth of the past, when carcinogenic chemicals were knowingly used and disposed of improperly, in the cheapest way possible, while being buried under bribery and threats, outside of the scrutiny of the government that was supposed to protect its citizens. This tale is a slice of that reality in a fictionalized version that will keep you riveted to every word, every page as Maggie Thom weaves a brilliant cloth of the many colors of deceit.

I received an ARC edition from Maggie Thom in exchange for my honest review.

Check it out here.

Get the first 10 chapters of my ebook, Tainted Waters, FREE. 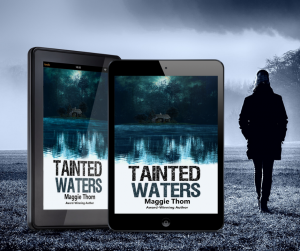 Sign up for my newsletter and start your Maggie Thom Library.

Get the news about new releases and any deals on my books.