Editing My Novel Taught Me a Few of my Spelling Quirks 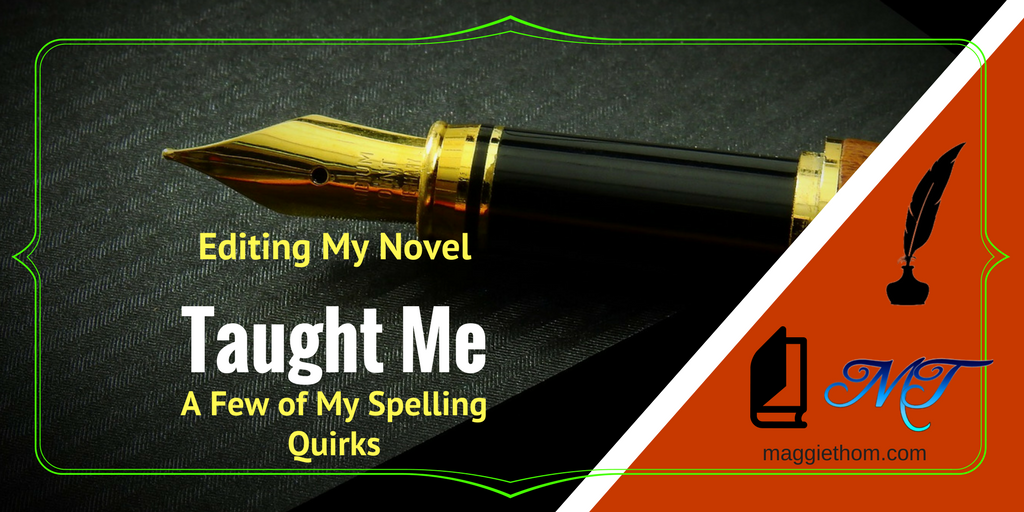 Writing Split Seconds was interesting and although as I mentioned here, I hadn’t planned on writing a series, I think this is one of my most challenging but engaging stories.

One of the things that I found truly fascinating this time was the rewrites and the editing. 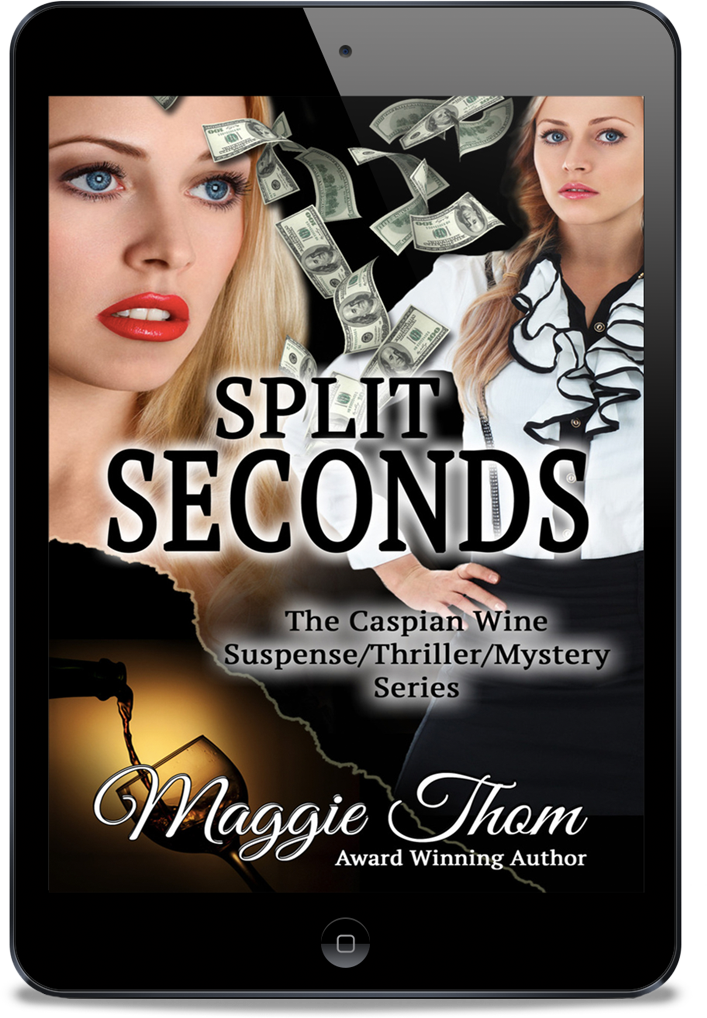 I used to be a good speller

I was a pretty good speller in school. Okay, it was a while ago but I’ve always prided myself on being pretty good with the English language. Spelling has always been one of the things that was my strong suit.

Or so I thought…

Interestingly, either they’ve changed the spelling of simple words and I missed that text or else age is becoming a factor. But I’m not that old.

I’m not sure but I seem to have picked up some really quirky spelling habits. I’m not sure why and it’s rather embarrassing that the words are not complex, long words like supercalifragilisticexpialidocious. I spelled this without looking it up but to make sure I hadn’t made a mistake, I did look it up. Yup, it is spelled correctly.

So I can spell crazy long words but it seems the short ones, they get me. 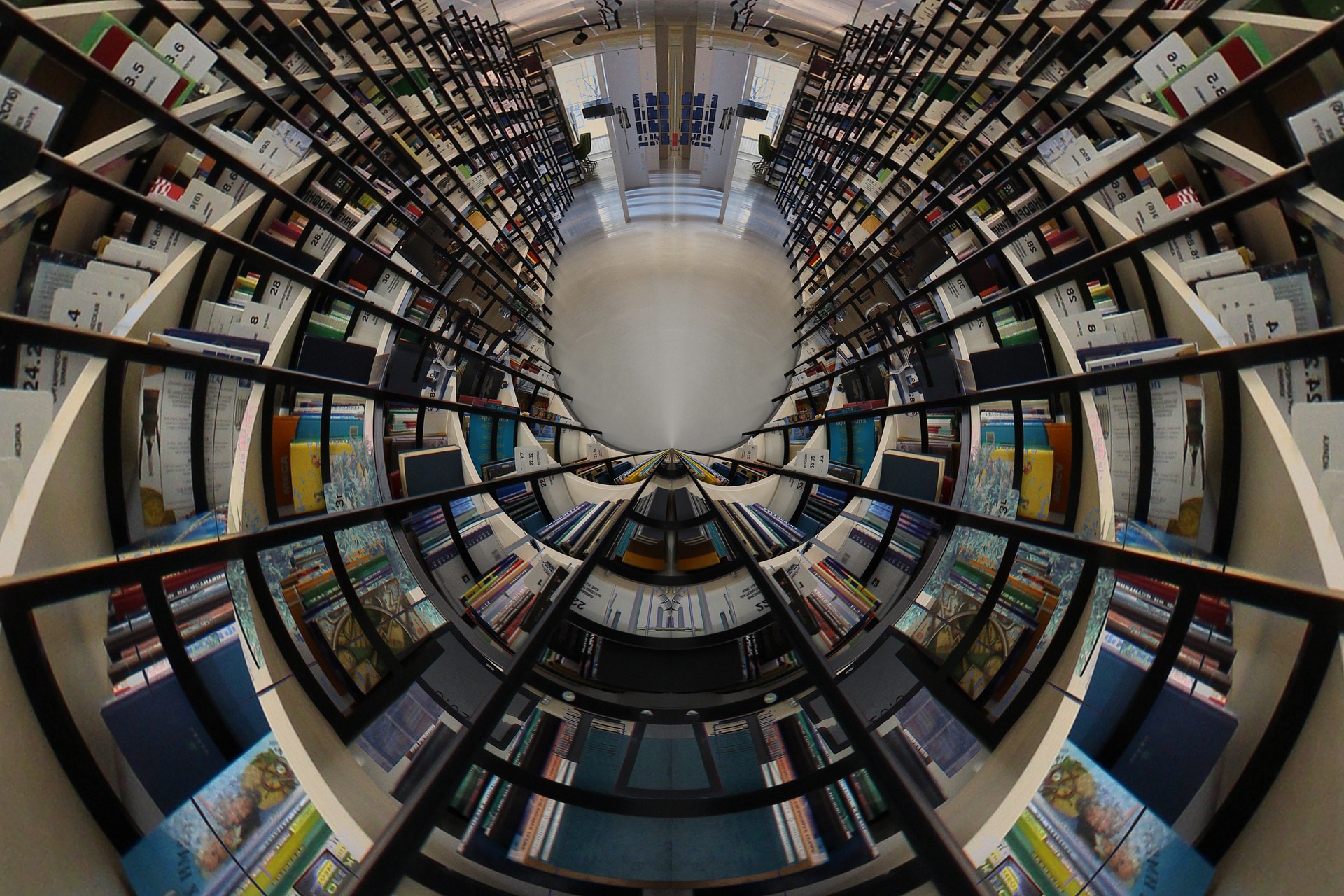 “Spelling, it seems to have changed.”

Want to know what words I seem to be misspelling?

It seems that I have a fondness for ‘ea’ spellings over ‘ee’ spellings.

So in my novel, Split Seconds, Book 3 in The Caspian Wine suspense/thriller/mystery series, I had gone through it many times. I thought I had done a really good job of catching many of the typos. But nope, I missed the most obvious. Thank goodness for my editor.

I seem to prefer the spelling of ‘peak’ over ‘peek’. I know the difference in meaning but that didn’t seem to stop me from switching them out.

The next biggy? ‘heals’ over ‘heels’.

Isn’t that weird? I’m not sure why I have started switching those spellings but I did. Thankfully, I have a wonderful editor who caught the ones I had missed.

Guess how else this showed up for me.

Just as I’m writing this, I took a break to email a friend who I knew was going in for surgery. I said I wish you a speedy recovery. But the truth is that when I first typed it I typed it as ‘speady’. Unlike the other words there isn’t even that spelling to fall back on. Ooops. So I have developed quite a quirk.

Of course, there were a few other words that were misspelled but usually they were only in one or maybe two places. But the above two words, I switched them just about in every situation they showed up in.

You’d think I could have at least chosen a word that falls outside one of the quirky English language rules – ‘i’ before ‘e’ except after ‘c’. But no, I chose one that didn’t really have any special rule, except, spell me right or you change my meaning.

“If only spelling made sense.” 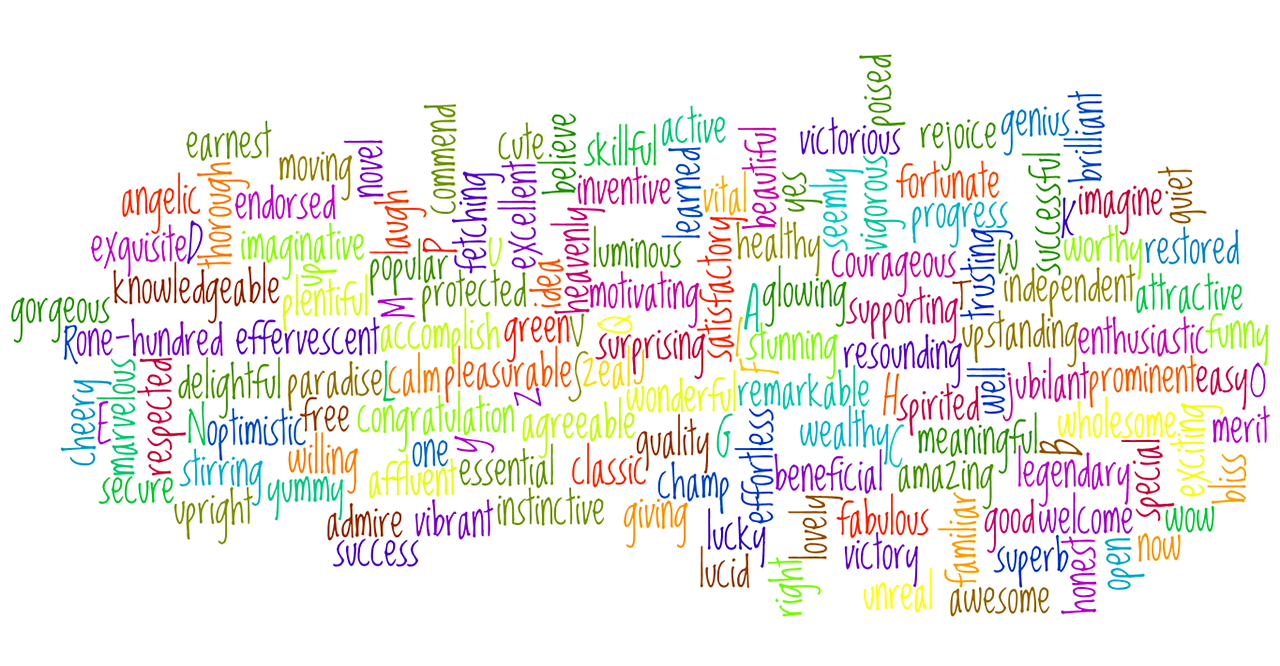 Are we in a time that spelling isn’t so important?

Spelling is something I’ve always taken seriously. Words had to be spelled correctly. I think that is the greatest gift that texting has given us today. You can misspell words and you can use acronyms and others will know what you’re talking about. So much emphasis was put on spelling when I was younger. It was almost a mortal sin to not spell a word correctly.

To be honest when I read something I tend to pick out the misspelled words immediately. I think more often than not they are just typos but I am sure that other’s have developed some quirks like me. Some days words that I’ve been spelling right for a long time suddenly don’t look right. Do you find this?

Thank Goodness for My Editor

I am grateful for my editor because she caught a lot of creative spelling words. I hope we have them all but if you find any, please let me know.

I’ve come to this conclusion.

maybe it’s just time that some words need to change their spellings.

I think I’ve got to a point in life where I am choosing aesthetically pleasing look over the proper spelling. Words should look nice right?

Do you have any words that you just seem to switch up the letters in? 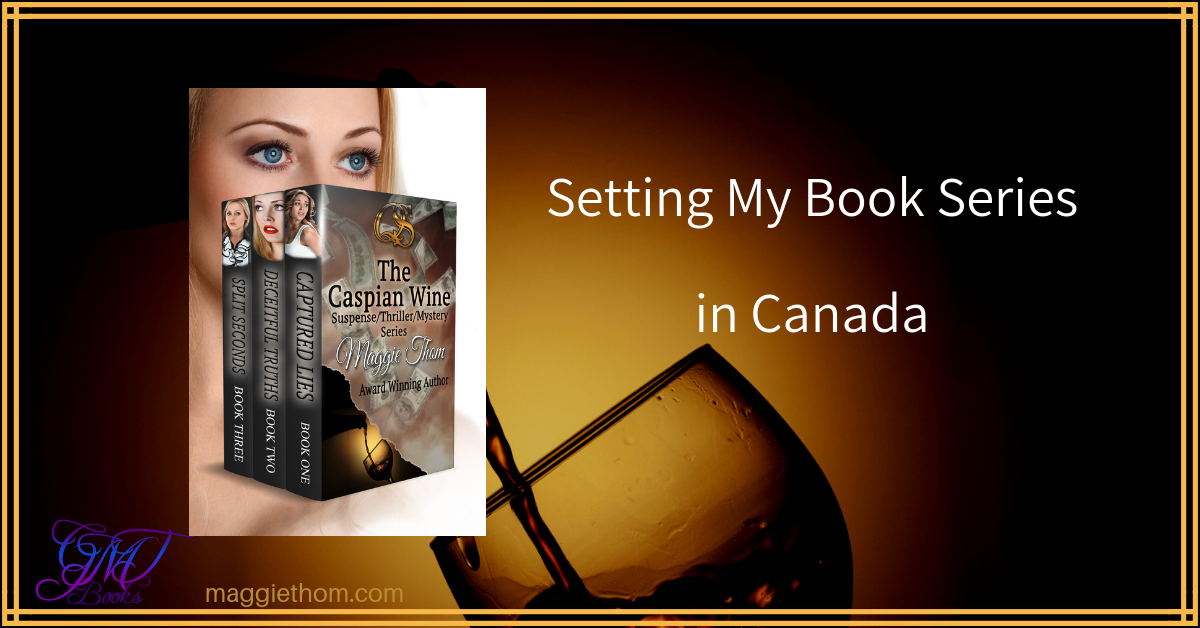