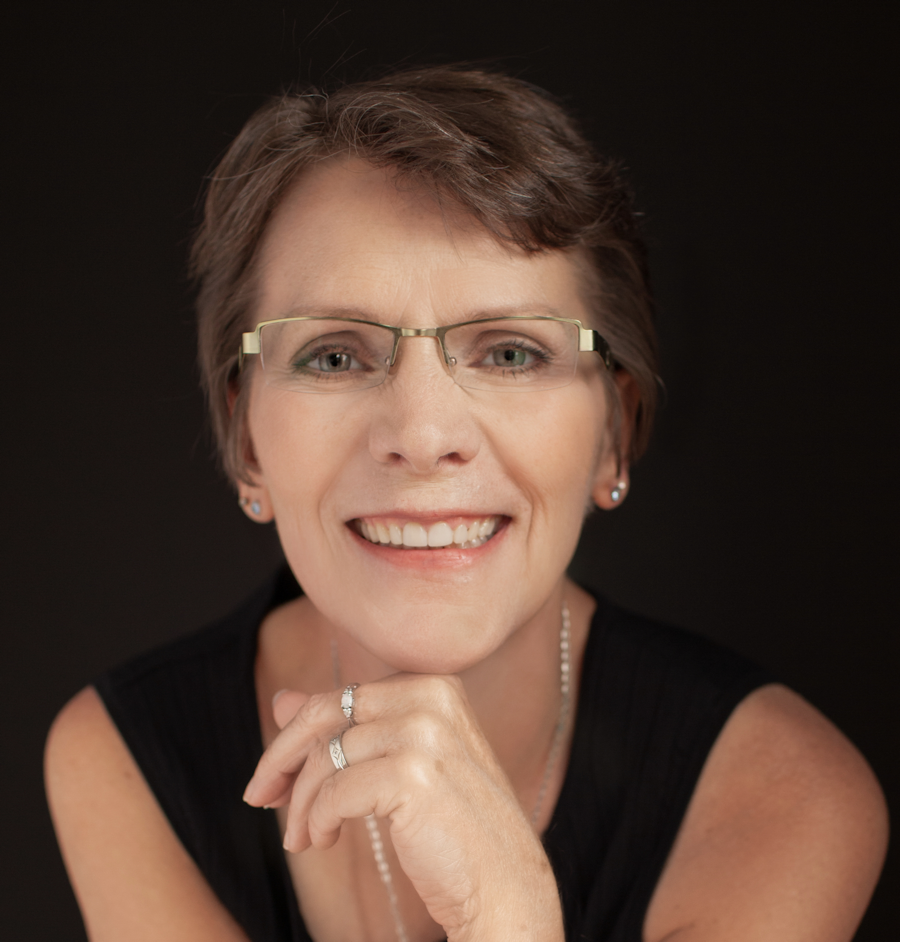 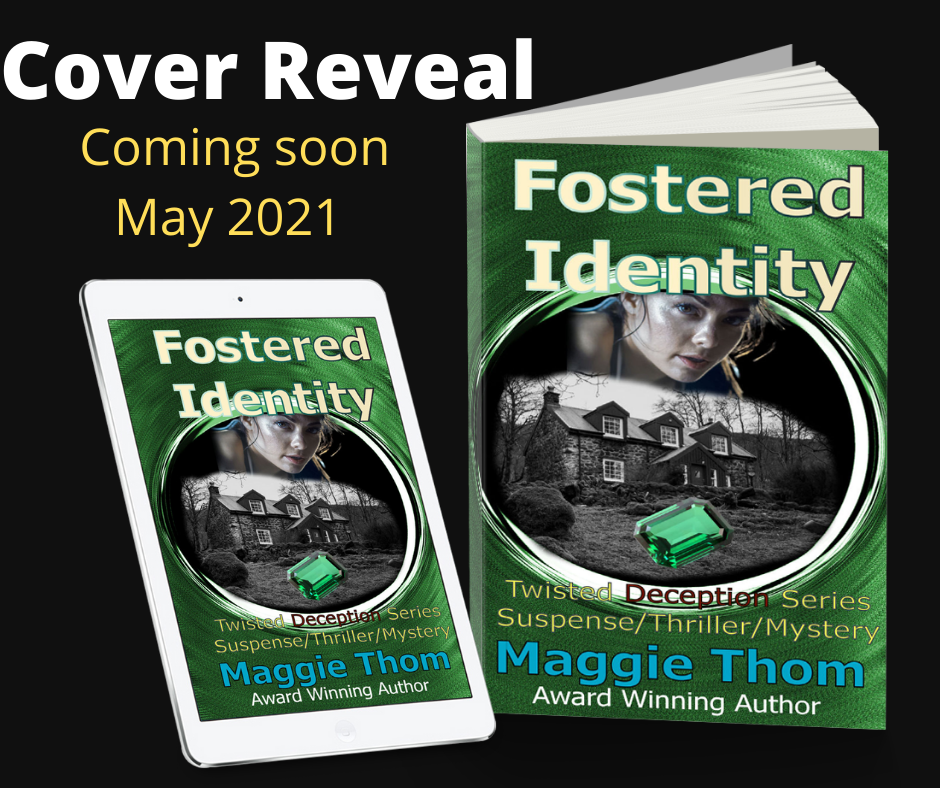 I have been working hard on my latest book,

A fluke encounter gives Shyla a clue. Only she gets a lot more than she bargained for. Not only does she find her sister but she finds herself pulled into doing an impossible heist. And not just any heist but that of stealing her mom’s million-dollar jewelry. Ones that recently arrived, with no explanation. 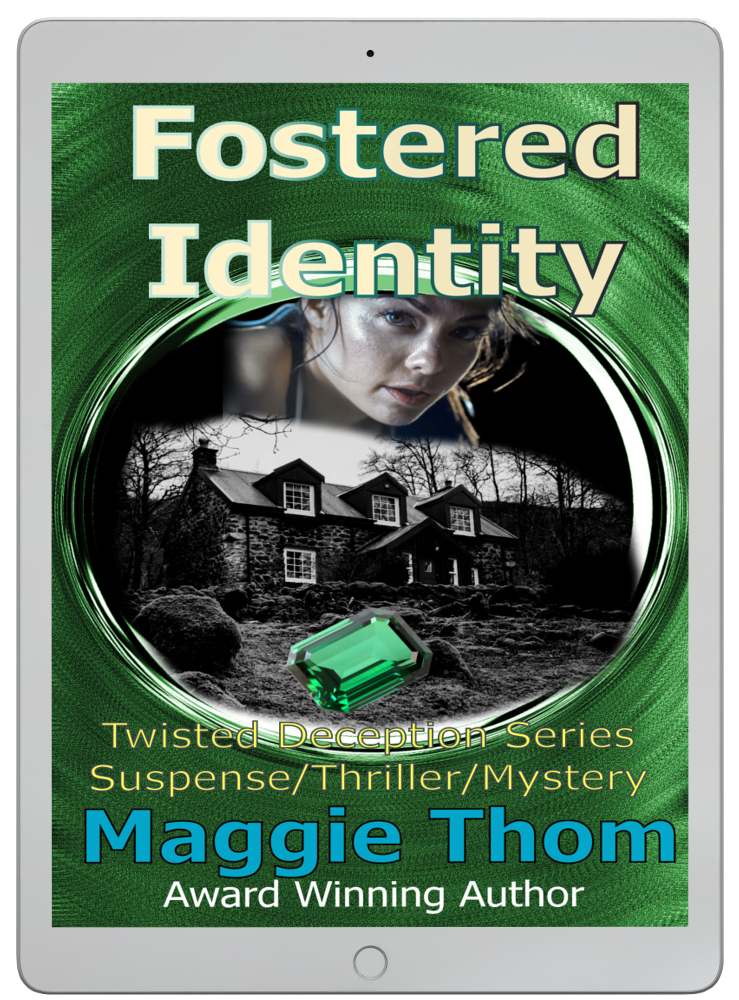 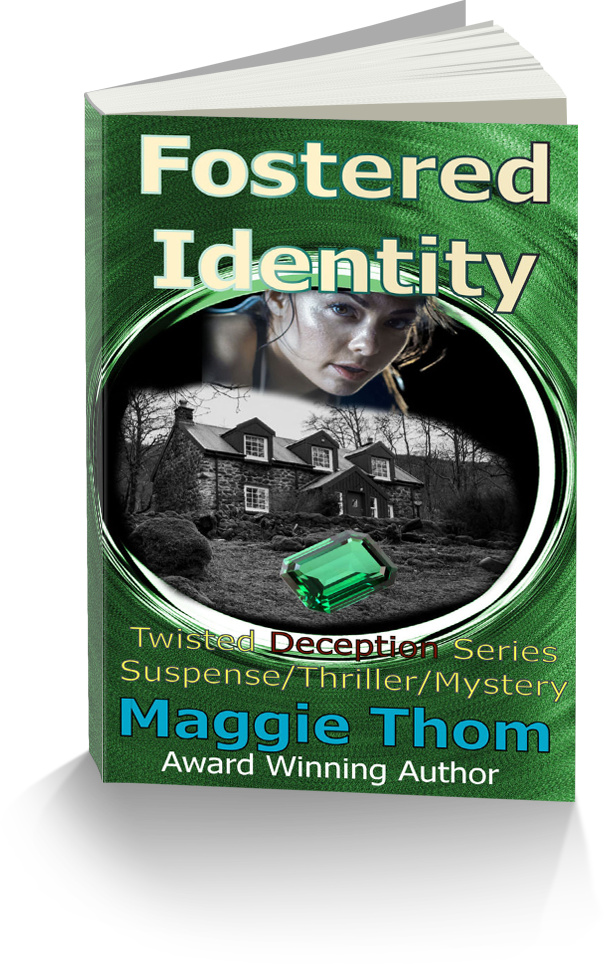 Here is what some of my early readers are saying

“I loved it and can't wait to read the next one.”

"...fast-paced and keeps me guessing. I like a mystery enveloped with family secrets and jewel thieves. I want more, and I want to know the secrets. I will be excited to read the second novel..."

"...Love the story.  Like always it draws me in and holds my attention...what is happening next.  Great JOB!"