Where did the Idea for Captured Lies come from? 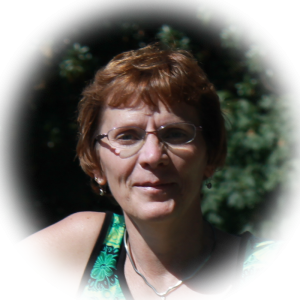 I have always been interested and saddened when I hear someone is kidnapped, especially when it is by their own family. I’ve heard of kids growing up with one identity only to discover they are truly someone else. I can’t imagine what that would be like. How would you ever figure out who you truly are? How would that affect you going through life? 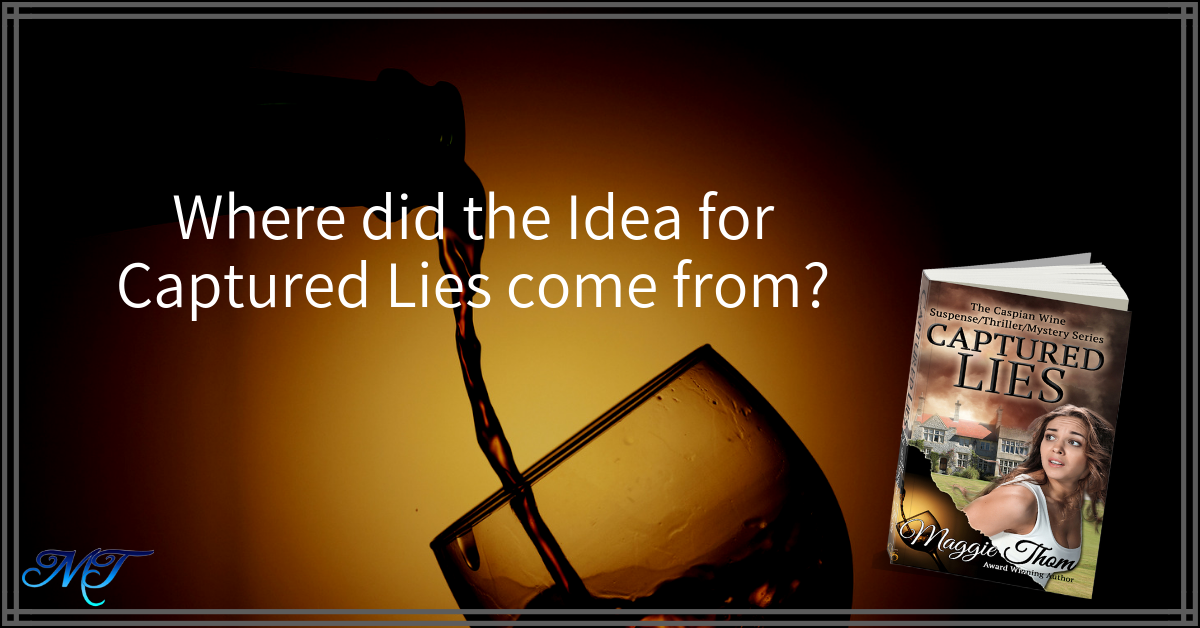 So when I wrote Captured Lies, I created Bailey’s story around that premise. What if she had been kidnapped but not just once, twice? Might as well make it really hard for her to find her roots. How would she hear that she wasn’t who she thought she was? How would she solve that mystery?

The part about the plane crash came about because one time driving to the city a plane flew over us on its way to the airport. It was flying lower than usual and it just got me to thinking, what if it crashed? What if someone survived it? What if a baby survived? What if there was no record of that baby? How would they trace who it is? What if that baby was taken from the crash and given a whole new name? The two ideas along with several others kind of melded together. Captured Lies was the result.

I didn’t do much with the book for a couple of years. It just sat. Which bothered me to no end. The book meant a lot to me but I wasn’t sure if it was just because of all I had gone through at that time or if it was really good. So I asked several people to read it and give me their feedback. With encouragement from many people, I started the journey to publish it.

The journey has been long but very rewarding, which I would never have known had I not conquered my fears and stepped out.

Can she untangle 30 years of secrets, lies and deceit?

She was kidnapped not once but twice and now someone wants her dead because of it….

Bailey knew her upbringing wasn’t normal but she’s worked hard to stabilize her life. At 29, she finally has a good business, a stable home; her life is miles from that of her childhood. Then suddenly her mother dies, leaving a gaping hole and a discovery that they may not even be related. If Guy, the private investigator is to be believed, her life is a lie. Using the skills she learned on the streets, Bailey travels back through a sketchy and dangerous past, to find answers. Dodging bullets, staying ahead of those who want her dead and convincing Guy she can do it alone, are making it difficult to discover not only the secrets of her mother’s past but that of a family claiming she is theirs.

Everyone seems to have a story… but who’s telling the truth? And who wants her dead? Is Guy part of the solution? Or part of the problem? To discover the facts, she’ll have to untangle a web of deceit, lies, and secrets, dating back over thirty years.

But can she do it in time…