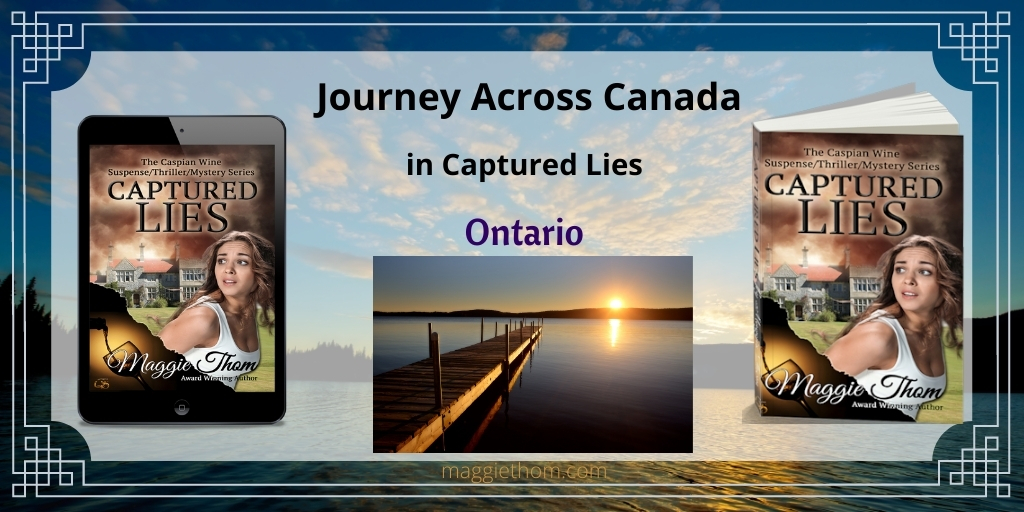 Well the journey continues in Captured Lies, we are now in Ontario. The story started out in Calgary, Alberta then to Jasper, Alberta to Valemount, BC to Edmonton, Alberta to Toronto, Ontario to Ontario. I have given a rather vague location – the province of Ontario – for the last setting as it really encompasses an area surrounding Toronto, mainly the wine country. I’m not going to talk too much about Ontario winecountry right now as you will learn more about it when I start to share about Deceitful Truths, the companion novel/sequel to Captured Lies. 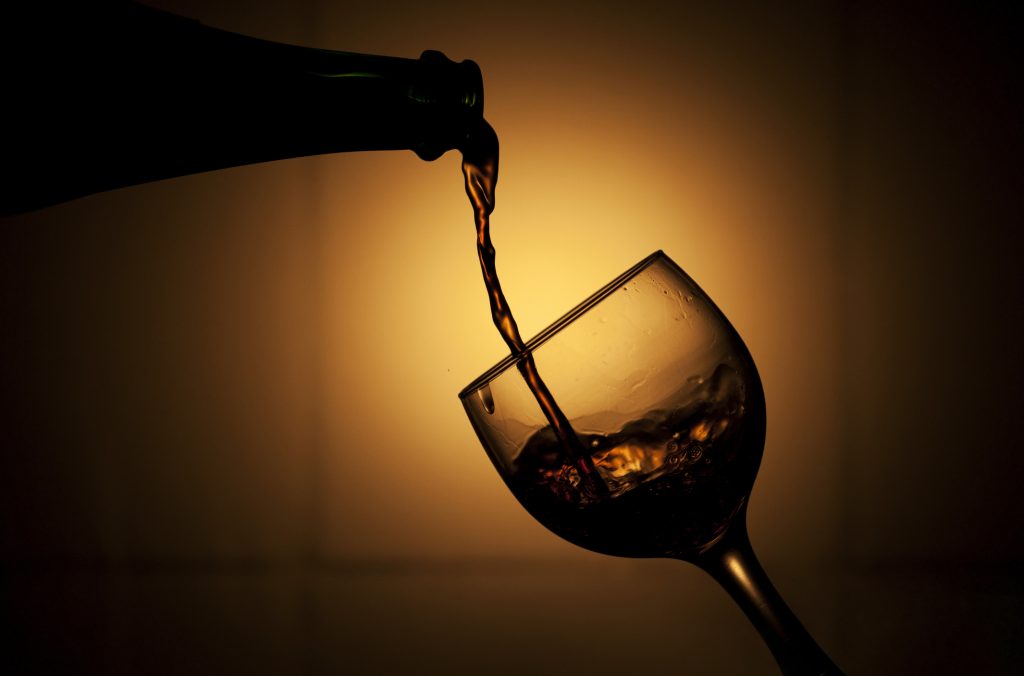 Caspian Winery, a fictional Ontario winery, is the setting and kind of the launch pad for the story of Captured Lies. The province of Ontario has the largest population in Canada, at about 13.5 million, which is a little more than a third of the population of Canada. Ottawa, the capital of Canada is in Ontario. Toronto is the capital of Ontario (remember there’s a test later). 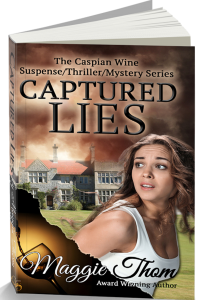 Captured Lies – what is happening

So in Captured Lies Bailey and Guy end up at Caspian Winery, actually at the estate because someone has been shooting at them and Guy figures it is the safest place for them. It is the first time that Guy and Bailey can really take a breather from running and spend  a bit of time together. So things heat up between them. They barely have time to explore what’s between them when the one person who has been screwing with Bailey her whole life, finds her. He not only finds her but kidnaps her again, ties her up and places her in an old abandon home with dynamite. Does he succeed? Does Bailey get free in time? And what has been his motive to destroy Bailey’s life since the time she was a baby?

Ontario is bordered by the Great Lakes, Hudson Bay and James Bay. Here are ten things that National Geographic suggest you do in Ontario. 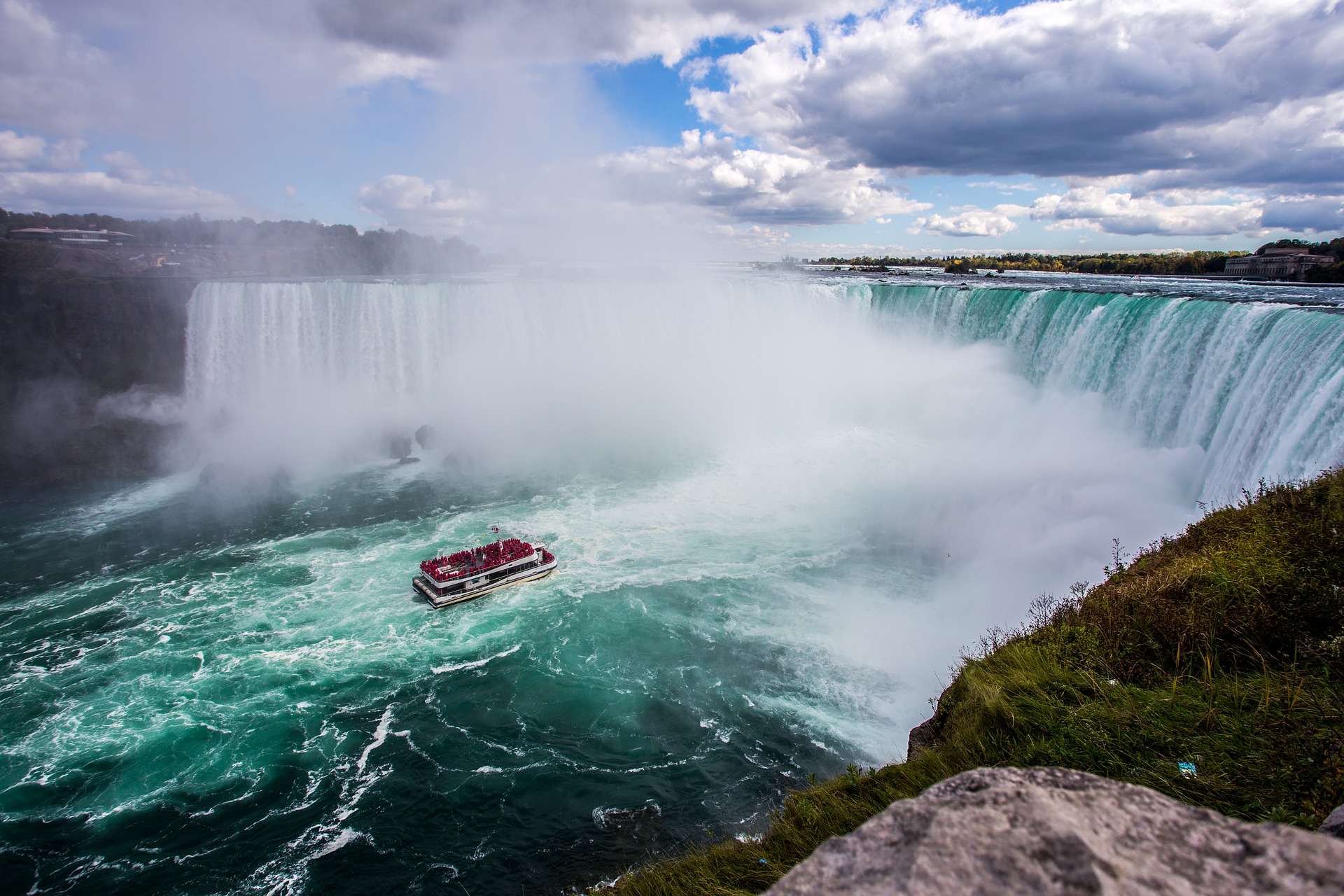 Some Beautiful places in Ontario

1. Niagara Falls – they are truly beautiful to see in person

3. Ottawa – we were lucky enough to be going through when they were doing the changing of the guard. Very cool.

There is really a lot to see and do in this province which really has some of the best weather in Canada. I’m kind of guessing on that but I do know they have a much earlier spring then Alberta, they have a shorter winter and many more warmer days.

Okay so here’s your skill testing question: What’s the capital of Alberta?

I hope you’ve enjoyed this journey across Canada and learning a bit more about this huge, beautiful country. 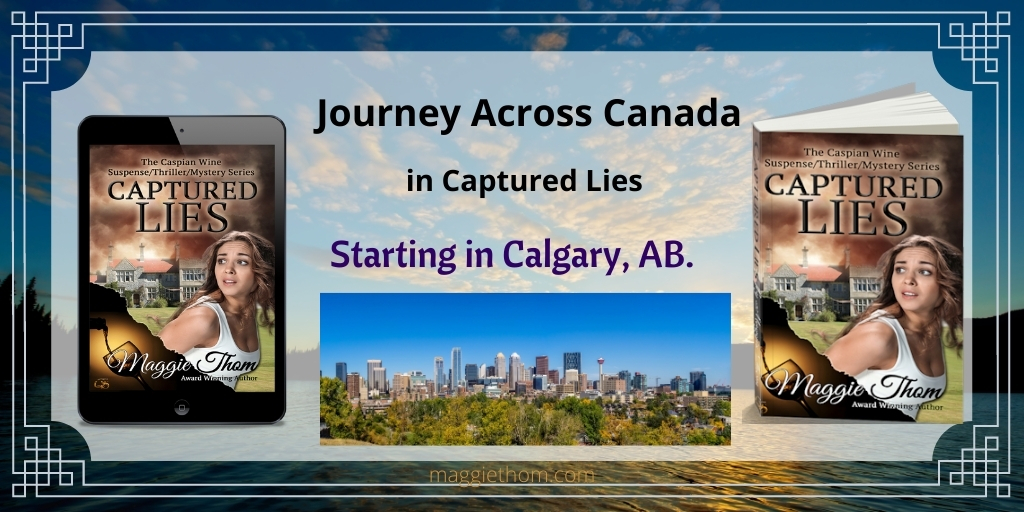 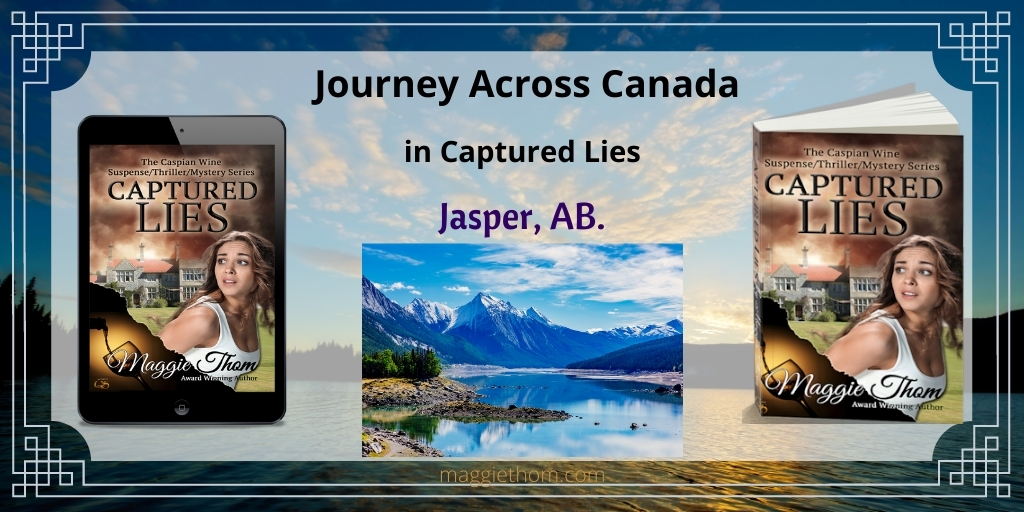 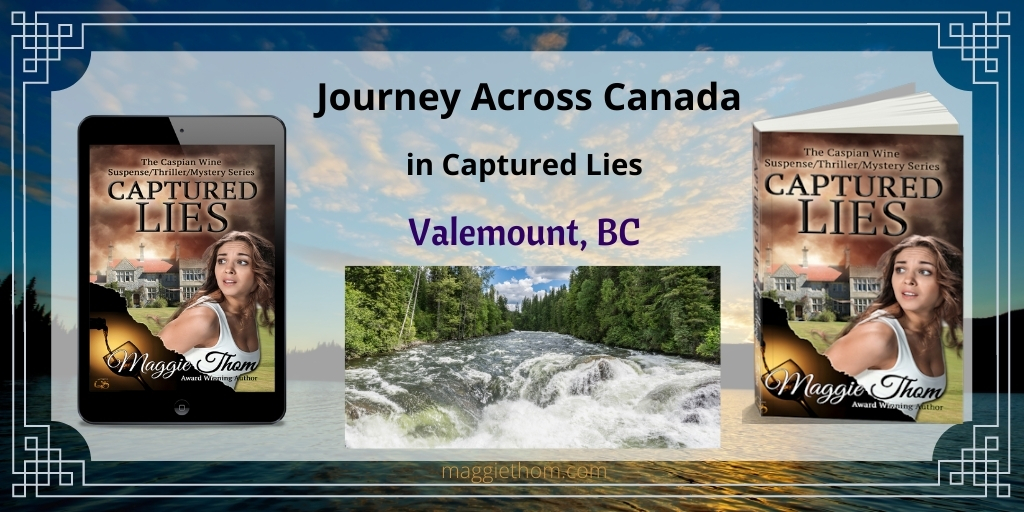 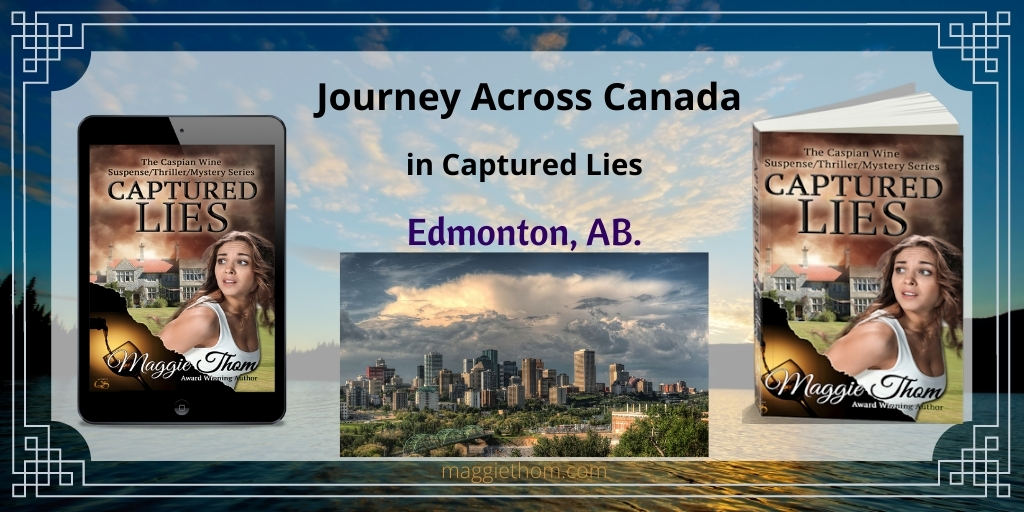 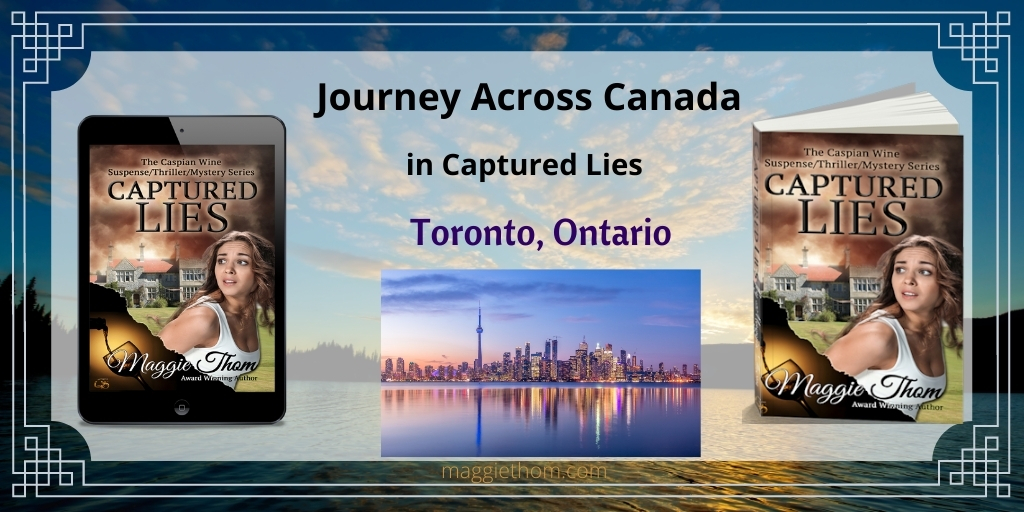 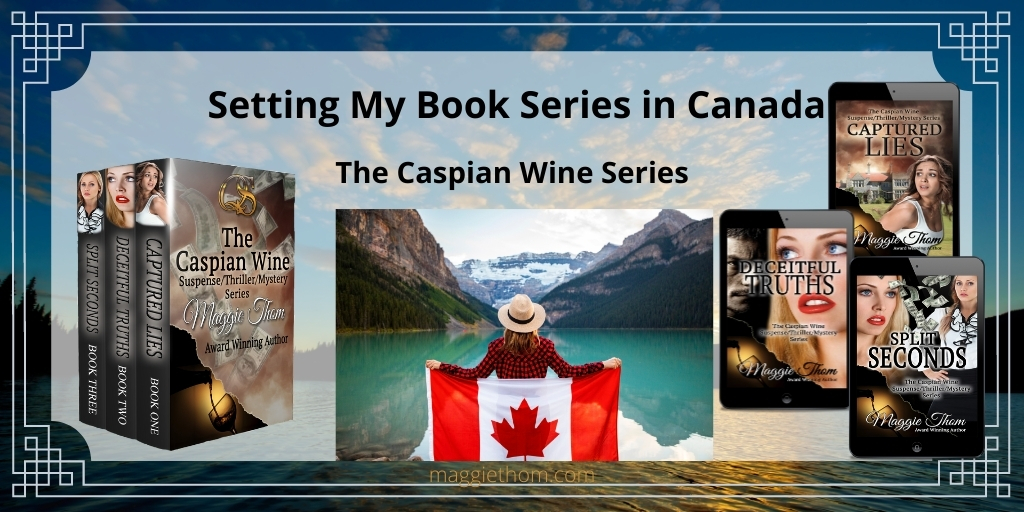 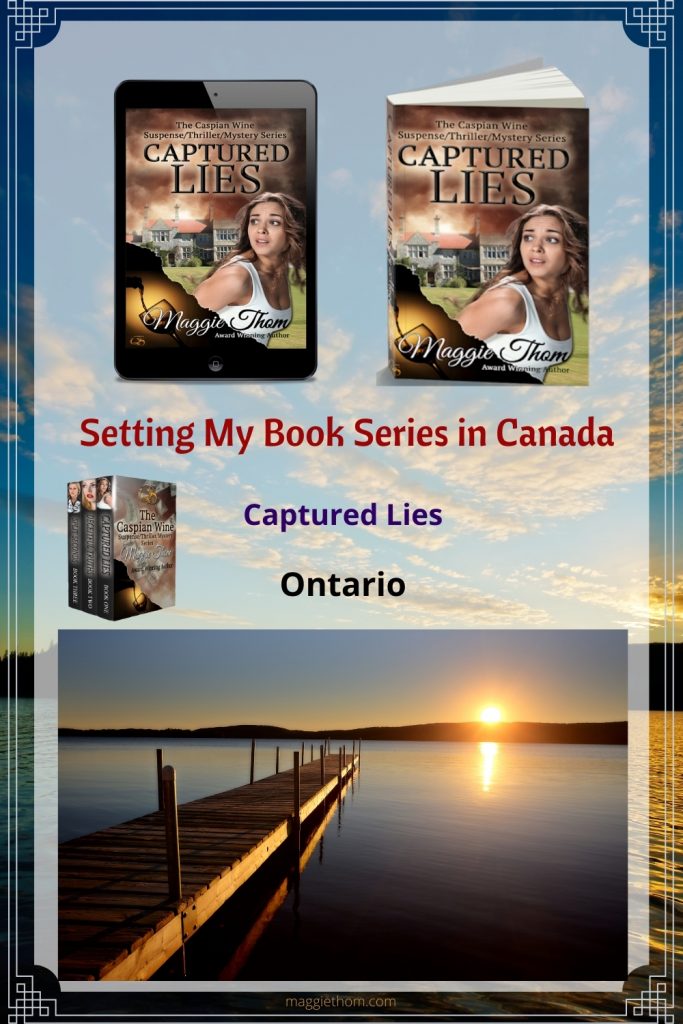